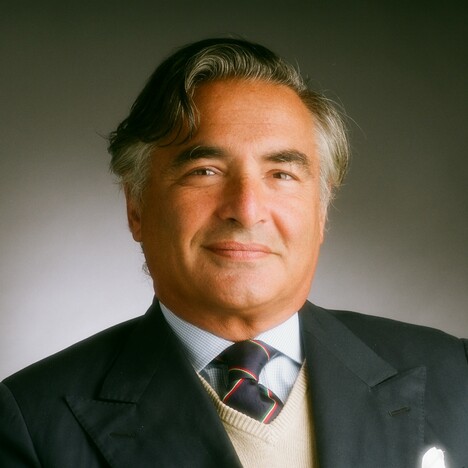 He founded the Rucellai & Raffaelli law firm in 1979, of which he is a Senior Partner.
He is a civil lawyer and practices commercial law both judicial and extrajudicial. He has significant experience in the field of competition law and provides comprehensive assistance to companies in all matters involving antitrust law, both national and EU, and industrial law. He advises multinational groups in various economic sectors, including telecommunications, pharmaceuticals, chemicals and consumer goods, with a particular focus on proceedings before sectoral authorities and proceedings before national and European courts. He regularly acts as arbitrator or chairman of arbitration panels, also at international level.
Since graduating, he has held numerous research and teaching positions in international and EU law at leading Italian universities. From 1999 to 2013 he was Professor of European Union Law at the Università Cattolica del Sacro Cuore of Milan.
He is a regular speaker at conferences and seminars, including international ones, on EU, industrial and antitrust law. In recent years he has been a speaker at, among others, the International Antitrust Law and Policy conference of Fordham University in New York, the Italian Antitrust Association conference, the Ilustre Colegi d'Advocats in Barcelona, the Italian Patent and Trademark Office and Creda (Centre de recherche sur le droit des affaires of the Paris Chamber of Commerce and Industry).
He is the organiser of the Treviso Antitrust Conference on 'Antitrust between national and EU law', the 15th edition of which will take place on 16 and 17 June 2022.
Honorary President of the UAE (Union des Avocats Européens), he is now President of the Competition and Anti-Dumping Commission of the same Association. He is also a member of various associations including INTA (International Trademark Association), AIPPI (International Association for the Protection of Intellectual Property), LES (Licensing Executive Society), IAI (Institute of International Affairs), INDICAM, Centromarca's Institute for Combating Counterfeiting. He is also a member of the Board of the Italian Association for the Protection of Competition, the Italian Section of LIDC (Ligue International du Droit de la Concurrence), and of its Scientific Committee.