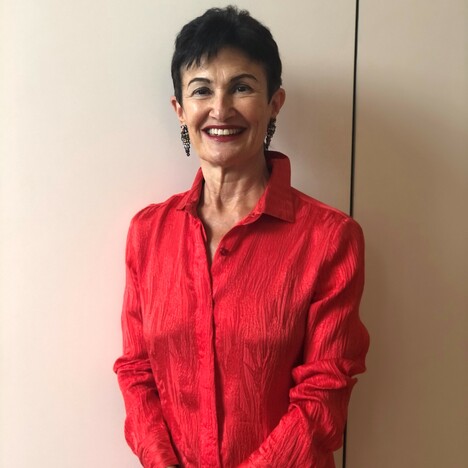 Gabriella is a partner and the head of the Antitrust Department at Franzosi Dal Negro Setti in Milan and Rome. She is a former Commissioner of the Italian Competition Authority, a former IP and Competition Law Judge at the Court of Rome and a former member of the Enlarged Board of Appeal- EBA of the European Patent Office-EPO. Gabriella is a deputy member of the Board of Appeal Committee- BOAC at the EPO. She is a Fellow of the Centre of European Law at King's College London and teaches at the postgraduate course on Competition and Innovation at Luiss University . She has lectured in several University in Italy and abroad. Gabriella is a member of the Advisory Board of Concurrences e-Competitions Bulletin Boards and a member of the Board of Trustees of ERA (Academy of European Law) and of the Advisory Board of the ERA Forum (Journal of the Academy of European Law). She publishes in Italian as well as in English in the fields of Intellectual Property and Competition Law, and ha salso published for Concurrences. Gabriella co-edited the volumes "Intellectual Property and Competition Law : a European perspective "The Pharmaceutical Sector Between Patent Law and Competition Law. An International Perspective", with Giovanni Pitruzzella, "The Interplay Between Competition Law and Intellectual Property : An International Perspective" with Marina Tavassi, and " After the damages directive:Policy and Practice in the EU Member States and the United Kingdom, with Andrea Biondi e Renato Nazzini.