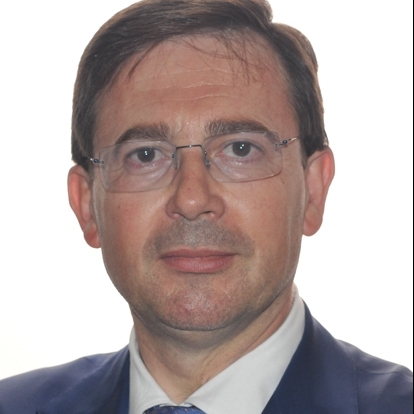 Giovanni Calabrò has been Director General for Consumer Protection of the Italian Antitrust Authority since December 2012.
Previously (since 2008) he was Director General for Competition. Calabrò was in charge, among other things, of IAA investigations into banking and insurance concentrations. He joined the Antitrust Authority in 1991, after his experiences in Arthur Andersen and Consob. In 1994-95 he worked in Brussels and then returned to Piazza Verdi in the financial services area. He then worked in telecommunications and postal services and then in energy and industry, a sector he headed before taking over responsibility for the Credit Department in 2006.