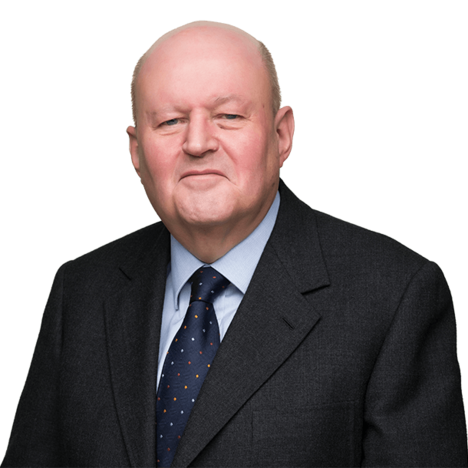 Jean-François Bellis is a founding partner of Van Bael & Bellis who has several decades of experience in competition and trade law, having represented clients in numerous cases before the European Commission and the EU Courts. In the field of competition law, he has acted in landmark cases such as United Brands, Woodpulp, Michelin I and II, Microsoft and Intel.

In 2014, Jean-François was honoured by Chambers & Partners for his "Outstanding Contribution to the Legal Profession".

Previously, in 2011, the Global Competition Review (GCR) granted him a "Lifetime Achievement Award" in recognition of his longstanding experience in competition law.

Jean-François Bellis has authored numerous books and articles on competition and trade law and regularly speaks on both of these subjects at international conferences and seminars.