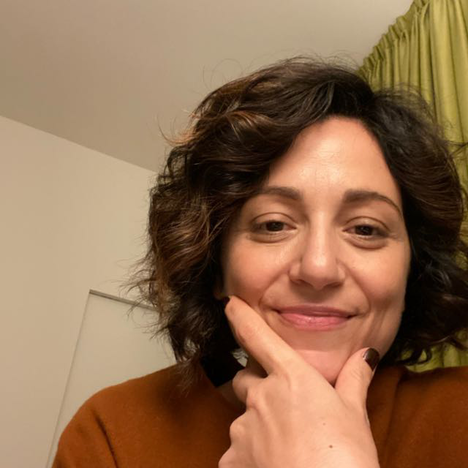 Lina Vitolo is General Counsel of Iliad Italia Group, a position she has held since 2017. Prior to that, after working for several years as an EU regulatory and competition lawyer in top-tier international law firms, she served as General Counsel for Italy, Spain and Portugal at United Parcel Services Europe in Belgium, and Senior Compliance Manager and Competition Counsel at the Danone Group in France. She graduated in law from LUISS University in Rome in 2005, and holds a Master's degree in business law from Sole24Ore Business School in Milan and an LLM in competition law from King's College London. Lina holds a PhD in EU Competition law from Bocconi University in Milan. She was admitted to the Italian Bar in 2008.