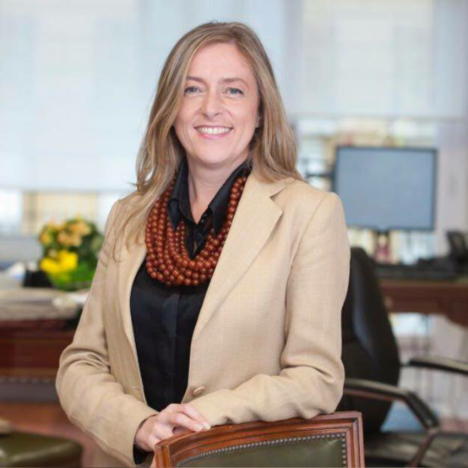 Commissioner of the Spanish National Markets and Competition Commission

Professor María Pilar Canedo joined the School of Law of the University of Deusto in 1998, after having done her doctoral research in cooperation with the Universidad Carlos III in Madrid. She is Professor of Private International Law and International Trade at Deusto University and has been Visiting Professor at several European law schools (including Strasbourg; François Rabelais, Tours; Tilburg; Carlos III, Madrid; and Pontificia de Comillas, Madrid) and North American Law Schools (Hamline University, Minnesota; University of San Francisco). Professor Canedo holds a Jean Monnet Chair in Transnational Trade Law and has been recognized two "research periods" ('sexenios') by the Spanish CNEAI (2002-2007) and (2008-2015).

Professor Canedo has served as Registrar of the School of Law, Vice-dean of Academic Affairs, Vice-dean of International Affairs and holds a Jean Monnet Chair in Transnational Law.

Subsequently, she was appointed President of the Basque Antitrust Authority. Currently, she is on leave at the University as she is Member of the Board of the Spanish National Commission on Markets and Competition since July 2017.