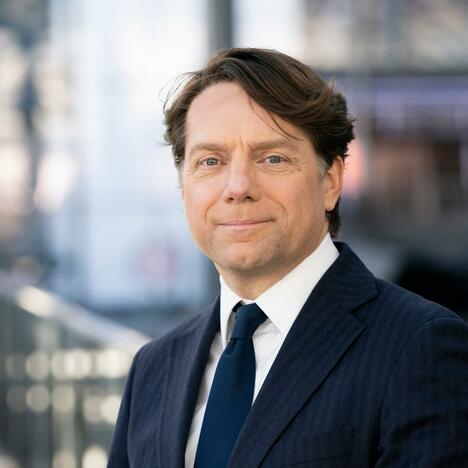 Since September 1, 2018, Martijn Snoep has been the Chairman of the Netherlands Authority for Consumers and Markets (ACM). Mr. Snoep obtained his law degree from Erasmus University Rotterdam. Until his appointment at ACM, he worked at De Brauw Blackstone Westbroek for 28 years. Operating from both their Amsterdam and Brussels locations, Mr. Snoep gave advice to businesses about the application of competition law in the Netherlands and abroad. As managing partner, he stood at the helm of the firm between 2010 and 2016.