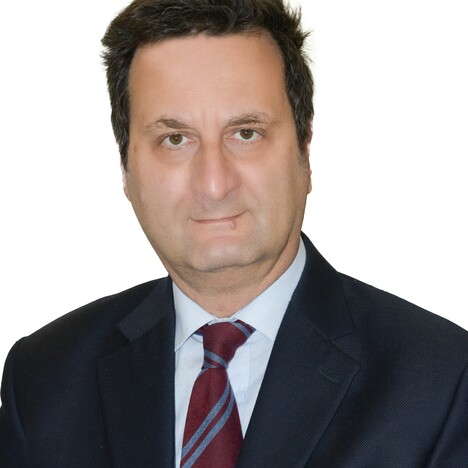 Director of Corruption Prevention and Transparency Directorate - Working Group Sustainability and Competition - Italian Antitrust Authority
Paolo Cassinis is presently Head fo Anti-corruption and Transparency Directorate and Member of the Working Group on Sustainability and Competition policy, created within the Authority in July 2021.
Previously has been Head of the Litigation Office of the Legal Department (2015-June 2021), Deputy Director of the General Directorate for Consumer Protection (2009-2014), Head of the Directorate for Unfair Contract Terms (2012-2014), Deputy Director of the Legal Department (2008-2009).
Legal Department (1998-2009)
Economic and Legal Studies' Department (1996-1998).
He participated to working groups and committees at the EU Council and Commission, OECD, WTO, UNCTAD.
He joined the Antitrust Authority in 1996, after his experiences in Gianni, Origoni & Partners, the European Commission, Brussels, and Pavia & Harcourt, NYC.

Paolo has been a lecturer in several Universities and author of a number of essays in the field of competition, telecommunication and consumer Law.

Paolo is a graduate in Law at the University La Sapienza in Rome and was admitted to the Bar of Rome.